← back to
Altar Records
Get fresh music recommendations delivered to your inbox every Friday.
We've updated our Terms of Use. You can review the changes here.

The Seven Cities of Love 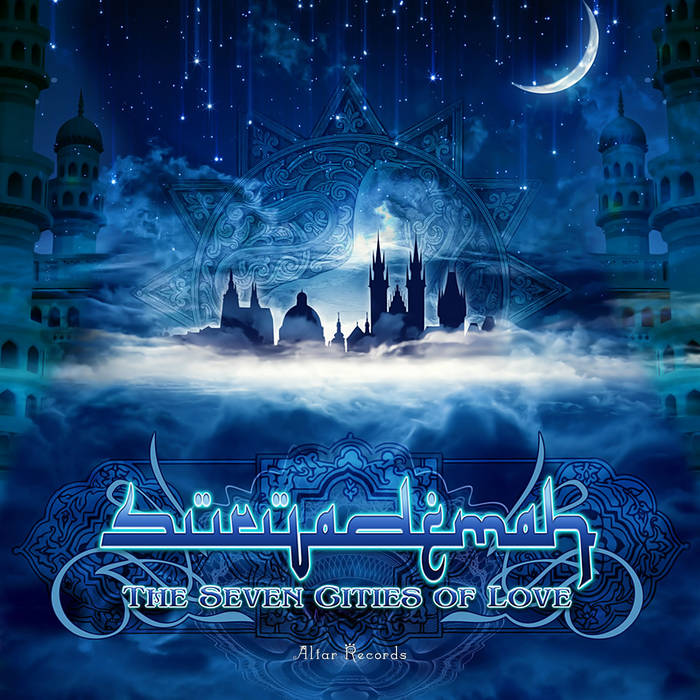 There is the second album by the Iranian band Suryademah, entitled "The Seven Cities of Love" on Altar Records.
This conceptual album was inspired from ancient spiritual tales of Persia collected by Attar, nine centuries ago.
Attar was a great Persian thinker and poet who expressed himself through these ancient tales.
Suryademah composes with specific Iranian musical scales to get some unique tribal psychill and psytrance sounds along with unique eastern percussive instruments such as Divan, Tanboor, Daf, Kanjira and Bendir.

We are thankful to Ishtvan Sky for his evocative vocals for healing and Zubin Kalhor for his playing Kamanche, Kaman Delroba and Barbat. Many blessings to master of Donely maestro Shir Mohamad Spandar.

Special thanks goes to Gabriel aka DJ Zen and also to Sina, K 1, Yahya, Omid Nickbin and all the friends!


"THE SEVEN CITIES OF LOVE"