← back to
Altar Records
Get fresh music recommendations delivered to your inbox every Friday.
We've updated our Terms of Use. You can review the changes here.

In Search of Shams 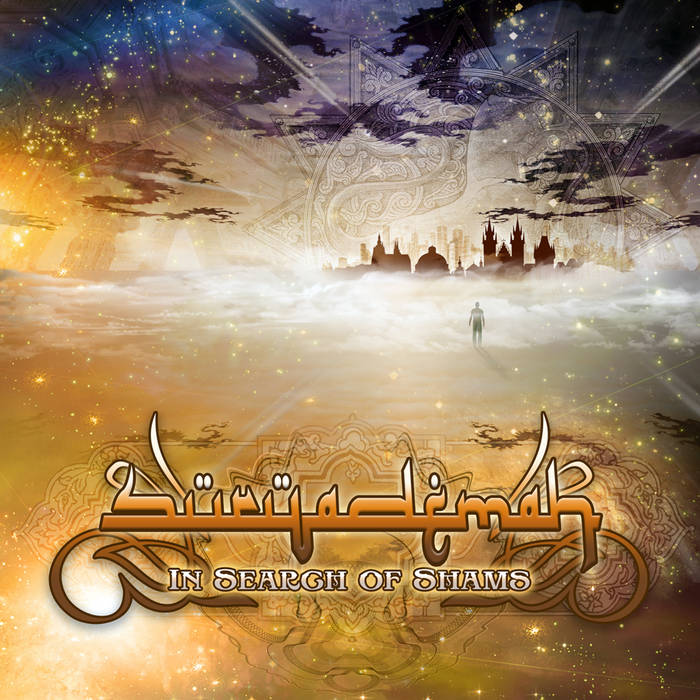 Suryademah's third album "In Search of Shams" has arrived.

This album will please to Suryademah's followers and to the lovers of tribal-psychill and ethnic psytrance music.

In this third album, Suryademah experiments with different styles and sounds while still trying to preserve the human element which is expressed by the recording of live percussions and instruments rather than the use of loops and samples.

Shams Tabrizi is the spiritual instructor of Mevlana Jalledin Rumi.
Shams (meaning the Sun) thoughts is irradiance and warm the souls and hearts of true lovers .
Shams Tabrizi is a Persian Mystic who is best known for his intense spiritual relationship with Mawlana Jalaluddin Rumi.

Joy is like pure clear water; wherever it flows, wondrous blossoms grow.

Suryademah is on a mission to illustrate different eastern geographical locations and cultures through sound.
"In search of shams" explores many of the eastern percussion and melody styles that would take you on a path that many poets, mystics and seekers have journeyed through before and never been heard from ever since.

Hamed gives his thanks to Vincent Villius (Aes Dana/Ultimae Records) for his stem mix and mastering on 2 tracks of this Album, a true honor !

SuryaDemaH - In Search of Shams
Written, produced by: Hamed Sorayya